About Anima you can read under the tab "bitches".

Beckham had started to get some nice titles:

Both parents have performed BPH with good results. Both parents are well-tested both with U.A.

The names of the puppies are:

Jasmin, stays in our kennel while Merida has moved to Bergen in Norway. 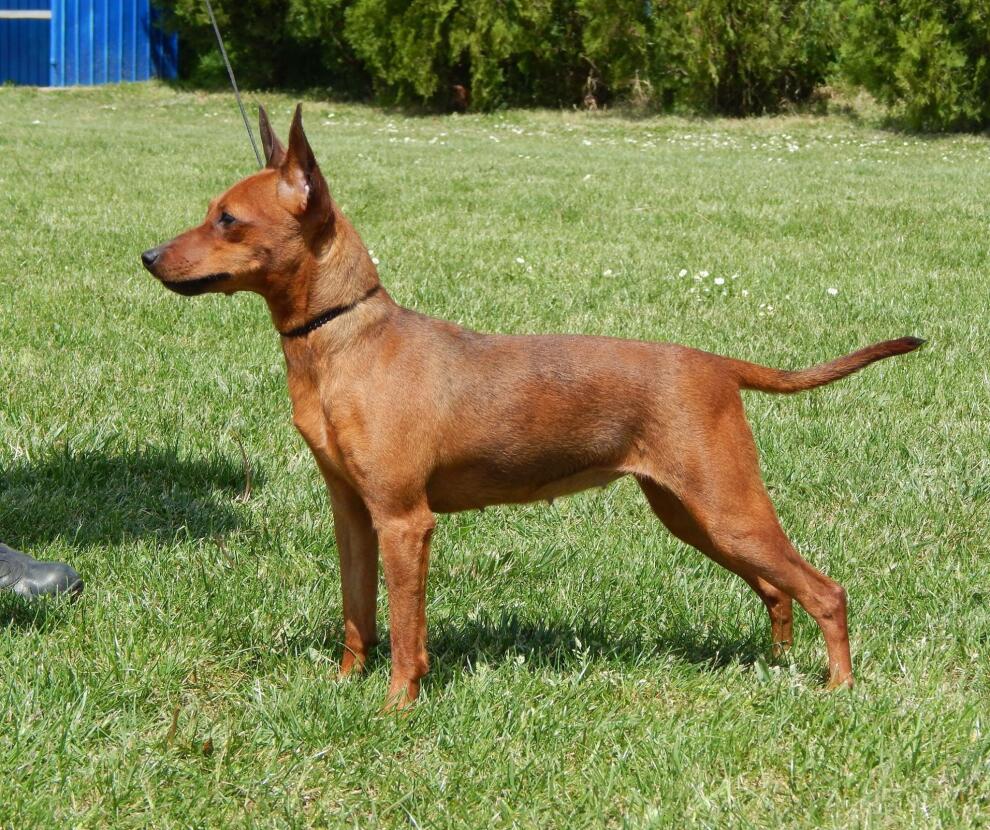